Our history so far...

Quay Auto Centre, is the trading title of Quay Garage Co. Ltd which was incorporated in March 1914 and its founding Directors and Shareholders were an Ironmonger, a Dentist and a Musical Instrument Maker. From them ownership passed in the early nineteen twenties to Alfred Burgoyne, who operated a transport company in the town, and in 1932 it passed to Alfred’s brother-in-law James Trembath, an accountant from Totnes, in whose family it has remained ever since.

Initially the company was located on the Quay in the building that now houses Wills Marine. However, it soon outgrew that and in 1918 it moved to a purpose built garage at the then head of the estuary where it remained until 2001 when it closed it’s Petrol Forecourt & Shop in favour of a Joint Development of Shops and Flats which commenced in 2004.

Starting back in 1914 with a Ford Agency, as it was known then, the company has represented several vehicle manufacturers over the years but in many ways it’s enduring strength has been its Service and Repair business which historically also included heavy commercial and marine maintenance.

However in the late fifties it seriously re-entered the new car market when it was awarded the Standard Triumph franchise for the area. As the manufacturers rationalised and grouped together so Quay Garage sought and gained the individual franchises of the new groupings with Rover, Austin, Morris, MG, Wolsely and Riley.

Inevitably this period of expansion required more space and so in June 1974 the company re-located its Service and Parts Departments together with a vehicle storage facility to leased premises at Homelands, Union Road.

Then in 1986 a former factory unit just across the road became available and its purchase seemed too good an opportunity to miss particularly as the site would be alongside the proposed new Kingsbridge Relief Road.

At the same time, as British volume car manufacturers had shrunk to just Rover and it looked increasingly vulnerable, the company sought and gained the Suzuki franchise as a second string but which rapidly turned out to be the first string.

The crunch finally came with Rover when 155 small dealers, including Quay, were terminated in 1998. As with the ‘Beeching Axe’ of the railways, customers did not automatically go to the rail head (ie. the Main Dealers) and sales of Rover cars unfortunately continued to decline.

Fortunately the company foresaw the inevitable and a few years earlier had also gained the Ford franchise, as a further safeguard. Whilst losing the Rover franchise after so many years seemed a blow at the time, the company now holds two very strong franchises both with long term futures.

Those two franchises where then wholly located in the Higher Union Road site, which, in order to meet the increasingly high standards of both manufacturers, underwent a major 150k refurbishment in the early 2000's and currently offers one of the highest standards of customer facilities and staff working conditions in the area.

In the early part of 2014 with further rationalisation and investment required in the dealer network it decided to opt for an Authorised Ford Service appointment whilst still being able to supply both new and used vehicles to meet the  requirements of its customers. Of course, it also remains a Suzuki Main Dealer with their range of great value for money cars which are well suited to the driving conditions of the Devon lanes.

With the goal posts seemingly ever moving in the motor industry, the company continues to face changes and new developments. Nevertheless having celebrated its 100th Anniversary, it looks forward with confidence to celebrating many more anniversaries into its 2nd Century and beyond.

Search through our
used stock. 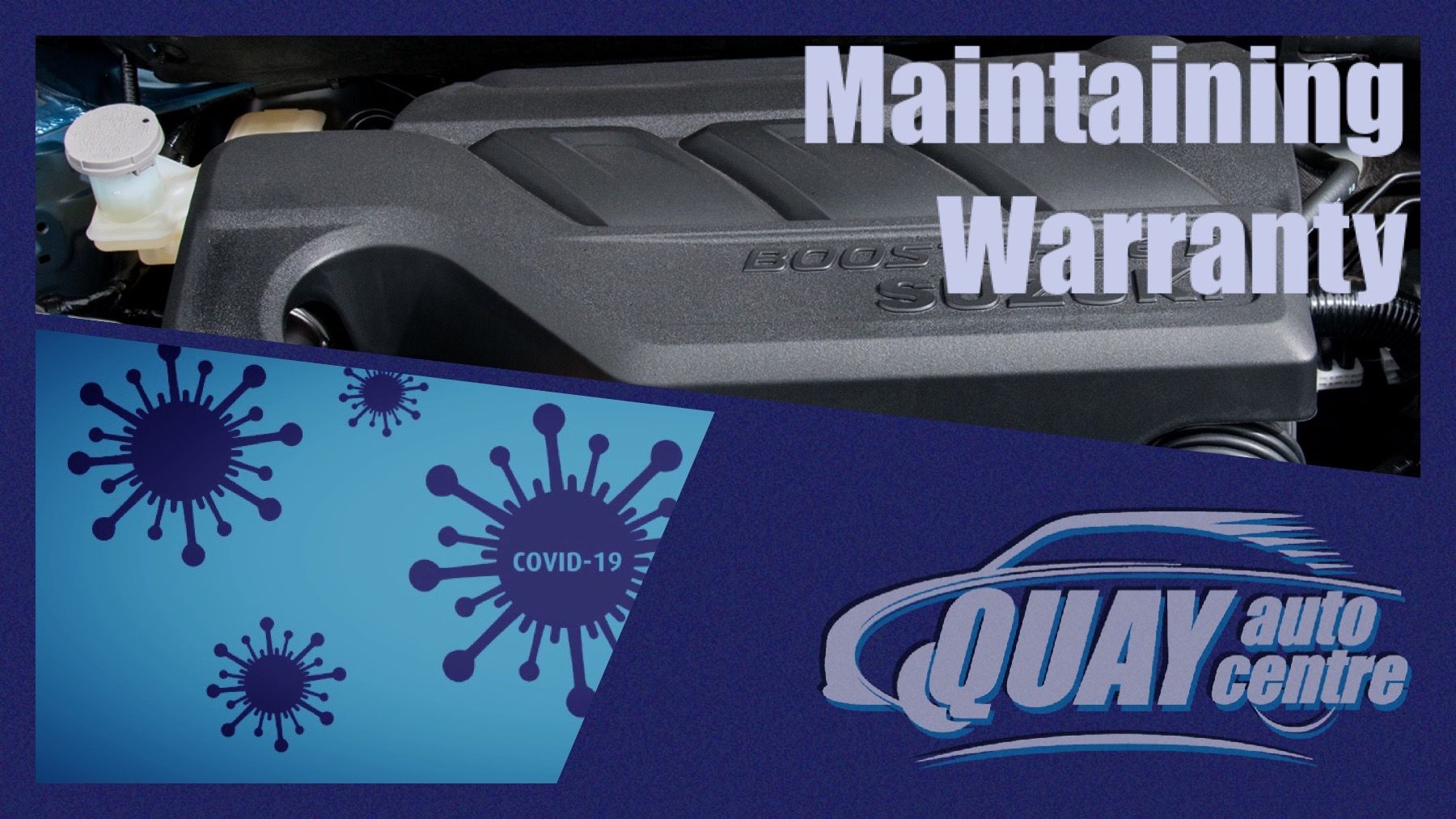 Maintaining your manufacturer Warranty during COVID-19

Scheduled servicing, is not only an important way to ensure your safety on the road and extend the life…

Visiting area on holiday - had problem with Ford Focus so called in garage. Matt was very helpful and although…